A woman in Virginia cried foul when she found a sharp metal object from the tampon she is about to use. Harmony Grant bought a tampon and she was going to use it. She opened it but to her shock and dismay it revealed a tiny black dot. She examined the tampon further then discovered the sharp metal object in the form of a hook. She knew what she had to do. She reached out to the manufacturers which is the Playtex brand tampons called Edgewell Personal Care. The company requested the product be given back to them for quality inspection and told her they will give her a refund of USD7 to which she declined. 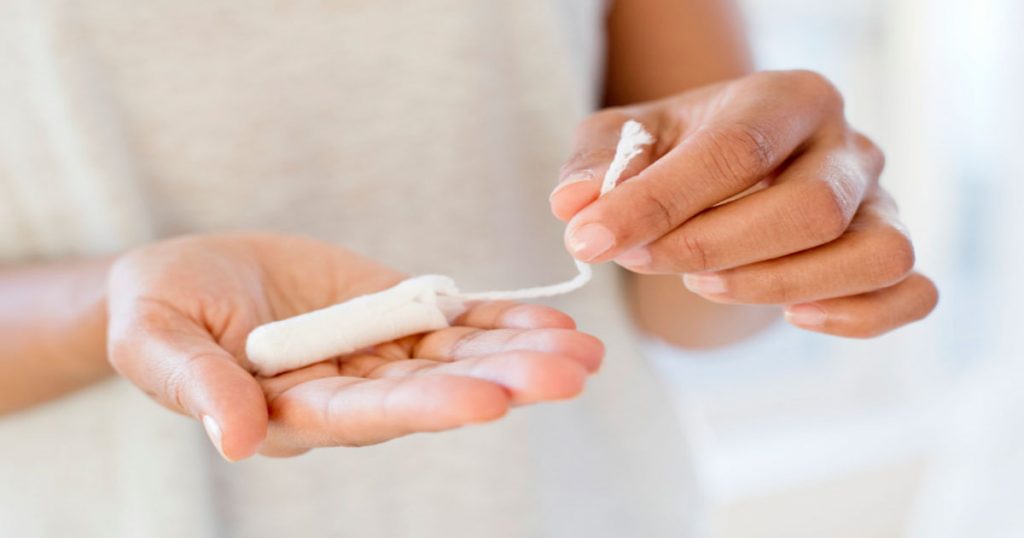 She then took to Social Media and posted about the incident. She warned users of tampons and everyone planning to use it to think first before buying or best not to buy at all. She shared that she used the first tampons in the box until she found the defective tampon. She is now swearing off tampons for good. In 2015, there’s also an incident where a woman posted on Social Media about U by Kotex tampon from Kimberly Clark. The woman claimed there was a hook at the said tampon but after investigation, the manufacturer said that the metal object wasn’t a manufacturing flaw on their part. 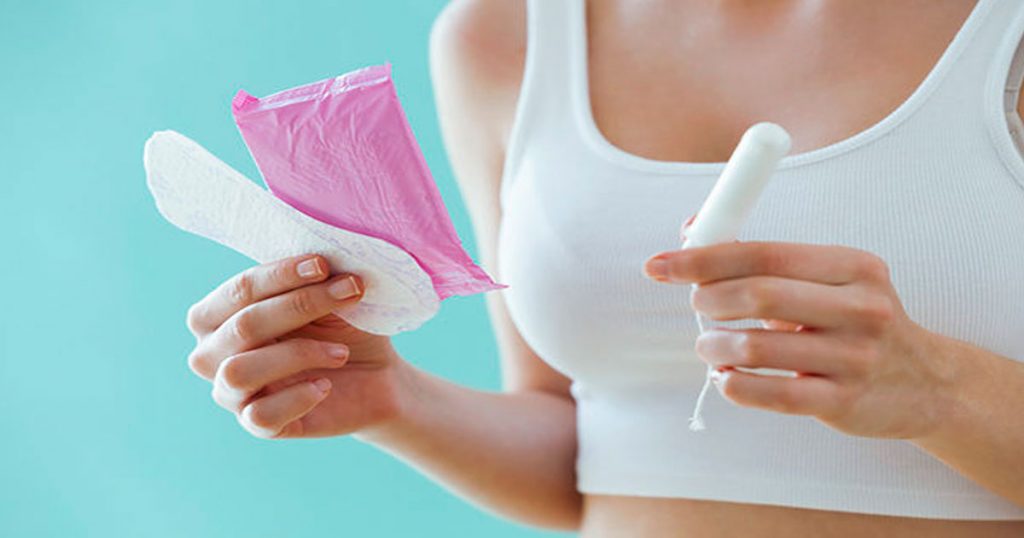 Finding a foreign object on a product used for a very delicate part of the body isn’t something to take lightly. It’s a cause for worry for most women because there are many who use tampons. Using tampons that has foreign objects can cause wounds to a woman’s private area. Women should look closely if the products there are going to use are safe before anything bad happens. Have you ever been a victim to any of these products?