A common scenario for school kids to carry heavy-loaded backpacks every day going back and forth to school. There are also instances in which the children are forced to carry their backs especially if the parents are both working.

As parents, in spite of the fact that we’re busy working, it is our responsibility to always check on the daily routine of our children. Obviously, we know that it is not only tiresome for the kids to carry a lot of things to school, but it is also harmful to their general health. 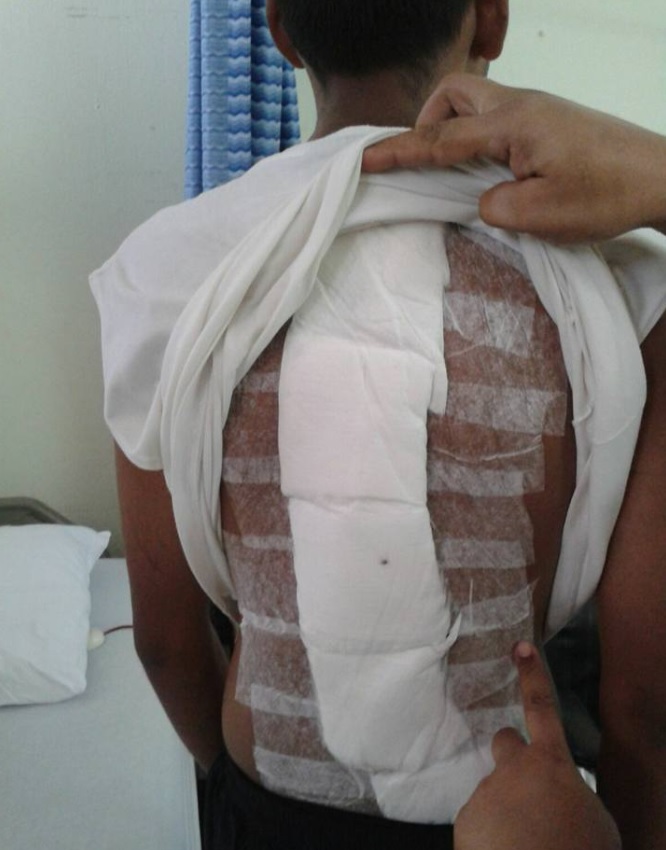 A Facebook user had posted a photo of his nephew who was diagnosed with scoliosis. The boy is attending a primary school and the parents are unconsciously what their child is going through. Until such time that they noticed some changes in his body. Scoliosis usually affected the spine of a person for some reasons. This illness is manifested by an atypical curve of the backbone or the spine. If you look it from the front, your spine should appear straight. But, when the curve becomes sideways, then it is a sign of developing scoliosis. 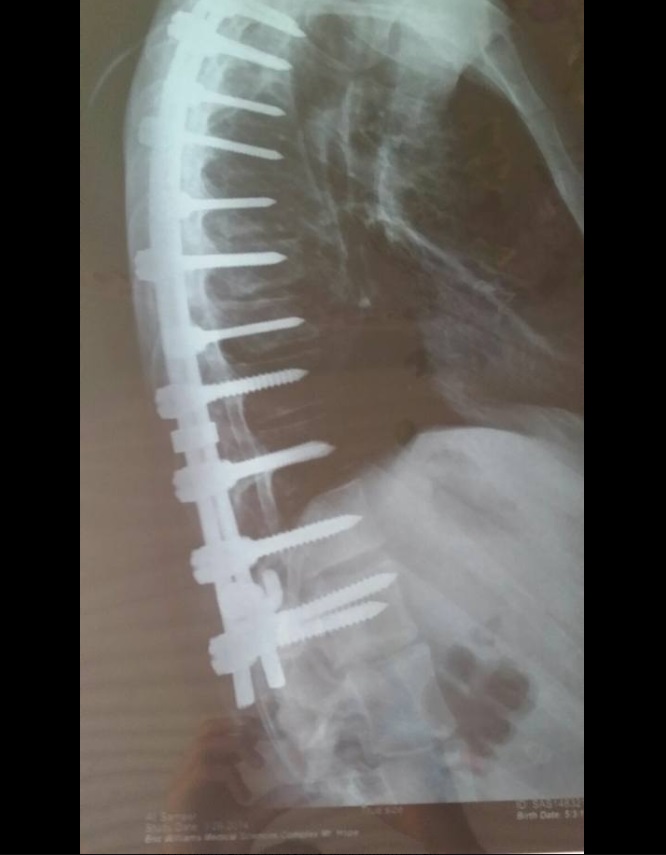 This is the common illness happening to school kids caused by carrying heavy backpacks almost every day. At first, the condition is not obvious. But, when the illness progresses your child may complain about back pain when walking or bending.

Here are some common symptoms of scoliosis:

It is important to consult your doctor as soon as you notice the symptoms. Don’t wait for the illness to aggravate as it can lead to a major surgical procedure. Keep in mind that when left untreated, the spine may twist or rotate and eventually affect the ribs.

This is a reminder and a precautionary measure to parents not only to check with their kid’s health but also not to allow their children to carry heavy-loaded backpacks.