A man from Guangzhou, China has been reported to have sudden paralysis of his four limbs when he played his favorite mobile game for two days straight. The identity of them man is unknown but it says in the report that he suffered from sudden pain and stiff neck. Suddenly, he found himself going numb then he became paralyzed. He then was rushed to the hospital of Sun Yat-sen Memorial Hospital where doctors evaluated him. 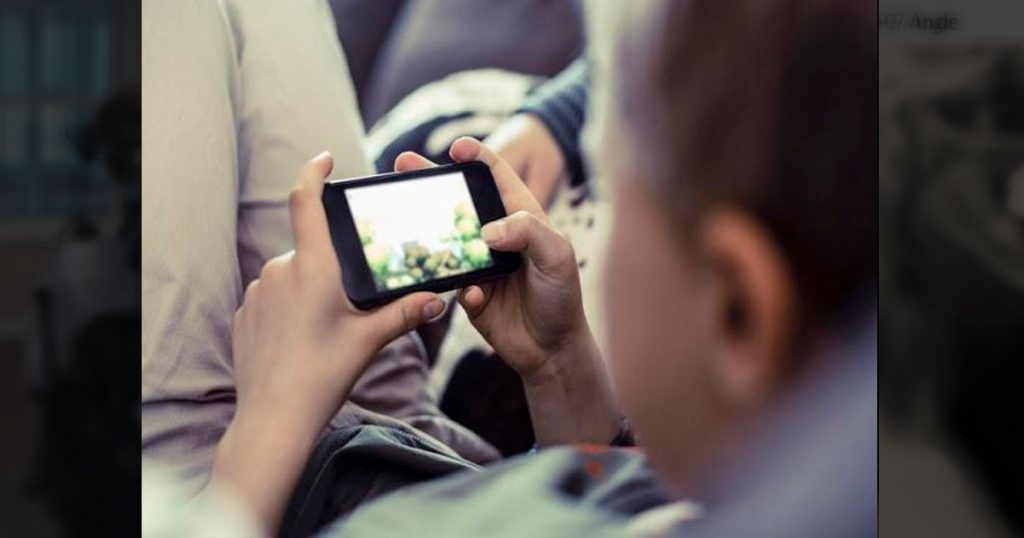 They did several tests on him like MRI. His specialist named Shen Huiyong told him he has a condition called Cervical Spondylosis Hematoma. This is the condition where the blood clots in the cervical spinal tube in a person’s body are the cause of the paralysis. That’s because the tube is pressing against the spinal cord. They made him undergo a surgery to get rid of the blood clots so he can be back to normal again. He is lucky to learn that his motor skills aren’t affected so he can walk again though the doctors told him that he needs to attend many physiotherapy sessions so he can fully recover. 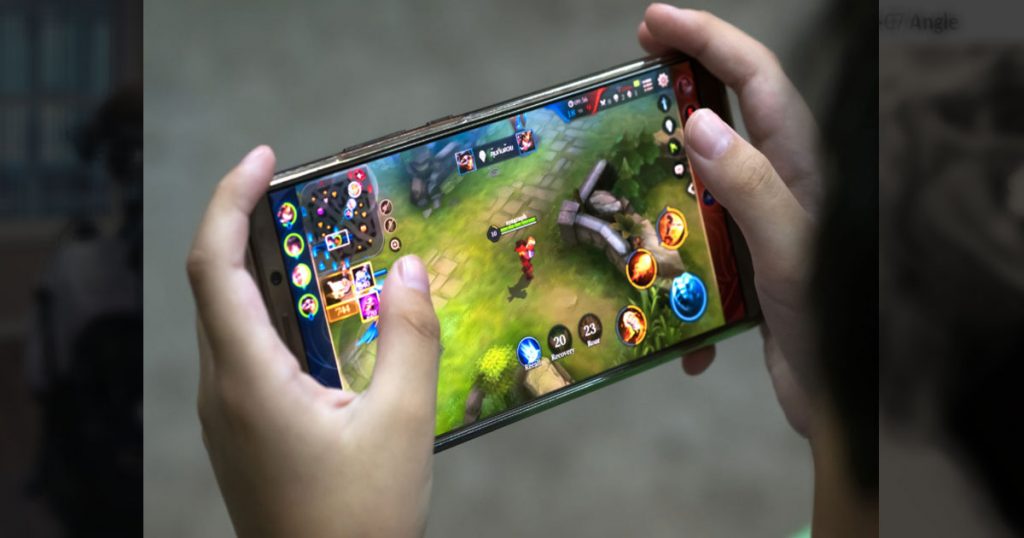 His doctor cautions him to stop straining his neck if he wants to live a normal life and not undergo any surgery again. The doctor added that using mobile phone can cause a person to have a bowing posture which isn’t good because it is different from what the natural curve of the human body is. 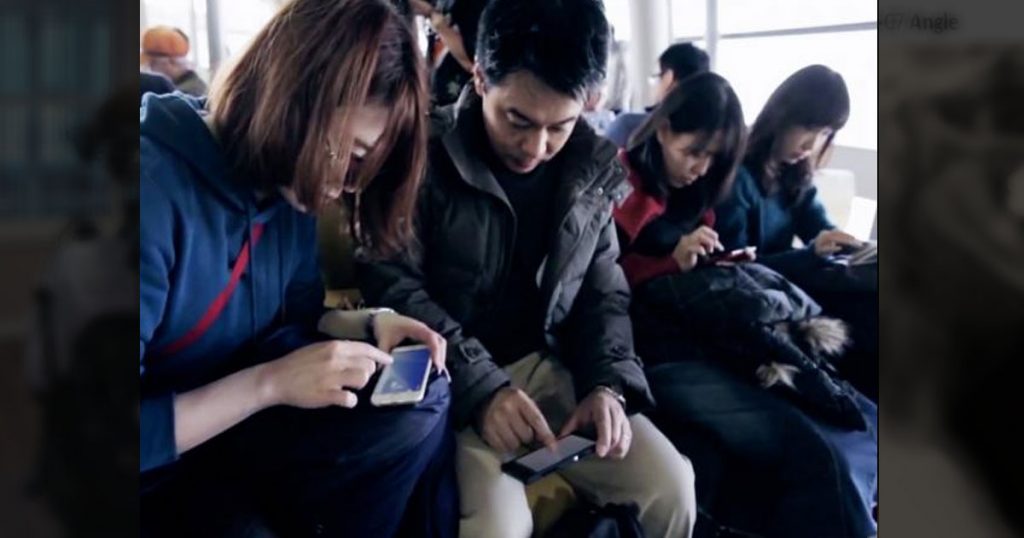 This causes the pain and complication much like what the man suffered from. The doctor and other experts advise that people should have intervals when using their mobile phones. It’s a good thing that the unidentified man is safe and can go back to his normal life. It’s just important to remember that too much use of mobile phone can cause problems to anybody’s health.