Alexis Renz Alquiroz has Down syndrome but the medical condition isn’t stopping him in doing his job and being a good son to his parents. Alexis is the son of Amy and Renato Alquiroz and he works for an electric company in Makati as an office staff. His parents narrate that Alexis walks at Makati Avenue everyday so he can go to work. Last December 2018, Alexis received his 13th month pay. He then gave the money to his parents. His parents are very happy not for the money but because their only son can go to work despite his impairment. They say that he makes them so happy and proud for his accomplishments. 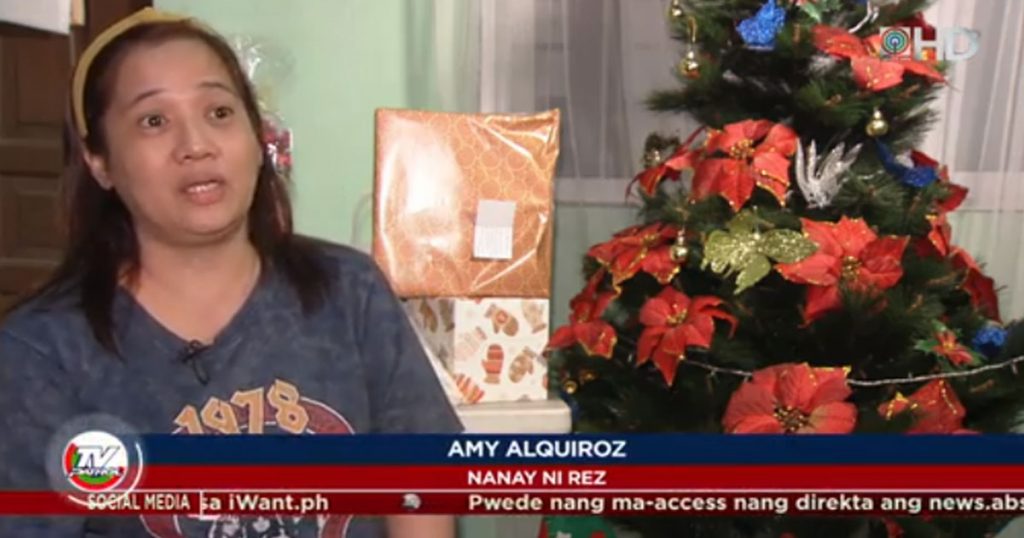 He began his work at the electric company last June 2017 and he stayed with the company ever since. He is very hardworking and dedicated employee as specified by Luis Martin Harder, his employer who says that the qualifications of Alexis are exactly what he is looking for. His co-employee, Paul Velasco, on the other hand states that they look up to Alexis for being thoughtful officemate. He is a blessing to them, they say.

His employer, Harder explains that he believes that a person like Alexis may have Down syndrome but this doesn’t mean that he can’t do his work properly. In fact, h is a well-rounded individual and can do his job well. He also says that Alexis gives out good vibes to everyone at the office that’s why he is opening doors for people like him at his company. He also mentions that he has a kid who has Down syndrome as well. 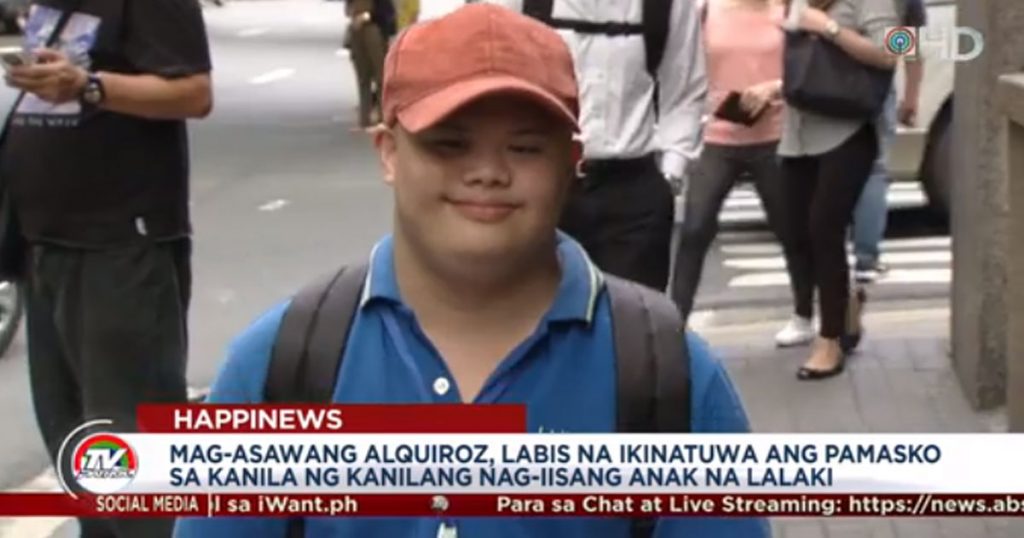 Alexis explains that the reason why he loves to work is because he loves that he is able to buy things for himself. He likes helping out his family so that they don’t worry about him. His parents, co-employees and everyone around him are just thankful for having him around because to them, he is truly a blessing.