Ginger is commonly used as a natural or home remedy to treat various conditions. It is also used as an ingredient in cooking dishes. It contains active components such as shogaols and gingerol that provides plenty of health benefits. 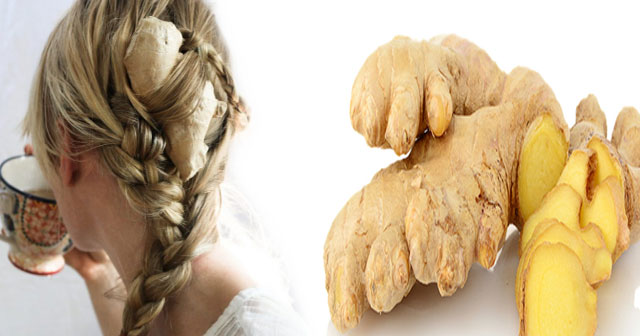 This plant is used as the natural remedy because of its anti-inflammatory and antioxidants properties. In spite of its health benefits, there are certain health conditions that prevent an individual from ingesting or using ginger.

Ingesting ginger is not advisable for people who are taking medications. Ginger has adverse interaction with medications such as beta-blockers, anticoagulants, and insulin. Medline Plus reported that this plant may also interfere with other medications like antihistamines, heart medication, and antacids. If you are taking those medications mentioned, make sure to consult first your doctor prior of using or ingesting ginger or anything with this spice.

Ginger can help to improve the blood circulation. But, people who have been facing issues such as hemophilia should avoid ingesting ginger. On the contrary, ginger is helpful to improve the condition of a person suffering from peripheral artery disease. Ginger spice is also known to be helpful to control obesity.

Pregnant women are not advised to use or ingest ginger. It’s because it can arouse premature contractions or worse untimely labor. It also interferes with the dietary intake of fat-soluble vitamins and iron. Keep in mind that consuming large amount of ginger while pregnant can lead to menstrual bleeding or miscarriage.

Ginger is rich in fiber that’s why it is helpful for people who want to lose weight. It also improves the pH levels of the stomach and boosts the production of digestive enzymes. When you ingest ginger or use it in any ways, you will feel full for extended time, thus suppresses appetite.

On the contrary, ginger is not recommended for those underweight. It may cause further weight loss that may negatively lead to loss in muscle mass.

Although ginger has many health benefits, but there’s also negative reactions. Therefore, prior of integrating or using ginger in your diet, you should consult first your doctor.